Minnesota is on its way to hitting its renewable energy goals — and it won’t cost taxpayers any extra.

A study released Thursday by MN Solar Pathways found that solar could make up 10 percent of the state’s electricity by 2025. In addition, the report predicts that as renewable energy costs decrease, Minnesota will be able to produce 70 percent of its power from solar and wind by 2050 at costs comparable to natural gas generation.

Jeff Ressler, CEO of Clean Power Research, one of the groups that led the study, said the key takeaway is that building additional solar and wind capacity beyond the minimum requirement is cost-effective compared to seasonal energy storage.

“One of the major advantages of wind and solar is that their costs continue to decline significantly faster than comparable natural gas generators,” added Josh Quinnell, senior research engineer at the Center for Energy and Environment, another group that participated in the study.

Get in touch with the MN Solar Pathways project leads. 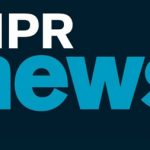 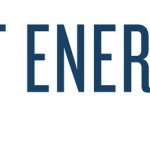